What Can the corset style bra Teach us About Ageism and Innovation? Quite a Bit, Actually

The bra of 2017 comes in every imaginable shade, in at least 36 sizes, comes with a joey pocket to stash your phone, is invisible, washable, can be worn on the inside or the outside and even, in some of the latest iterations, is said to be close to detecting breast cancer.

But the bra comes from pretty ordinary beginnings. The precursors to the modern bra – including the corset – were first worn as early as the 14th century. They were conceived, invented, manufactured and taken to market by men for women – and they didn’t take off. Under the cover of many layers of clothes, women were secretly making all sorts of modifications to make horrific contraptions almost tolerable.

The big breakthrough came when a woman, Herminie Cadolle (herself the owner of a pair of breasts), invented the wellbeing bra. It first appeared in a catalogue in 1889 and cut the traditional corset in two. This radical redesign shifted focus away from corsetry that had fought the female form in a bid to reshape and constrict, to a device that started to embrace women’s bodies. It paid attention to function and comfort and was said to be the bra that freed women.

Tons of celebrities freed the nipple in 2017, but this year, people are doing things differently and actually incorporating underwires and bra-like tops into their wardrobes. New York-based brand Orseund Iris has made underwire shirts and corsets a thing, and fashion girls all over are catching on.

While unique corset belts have been recognised as a waist-snatching trend this season, the Orseund Iris Structured Corset ($230) ensures your boobs are pleasantly perky without an uncomfortable bra.

The bra has gone from strength to strength with an average of $16 billion spent on bras each year. So what was the turning point? Women were involved in all stages of the design. It turns out that the problem the bra was to fix was not, as early male designers had
guessed, to change the shape and aesthetic of the female body. It was to support the wildly different shapes and sizes of breasts while women ran, worked, danced, debated and bred.

So what has this got to do with the older South Australians that we so proudly represent? It turns out, the story of the bra and services and products for older people are not all that different. The same two success criteria are evident in great innovation for older people. The first is that innovation must shift the way we value ageing. We must overturn ageism and stop guessing what might help older people live. Indeed much of what masquerades at the moment as innovation in fact institutionalises ageism.

And then, imagine, iterating potential solutions, and, if they like them, assisting in selling and teaching others about those solutions. The bra is an uplifting story of innovation. Even the cleverest men cannot design for women’s bodies without women. Our cleverest SA designers equally cannot invent solutions for older people without older people.

Bra stains may be a health clue 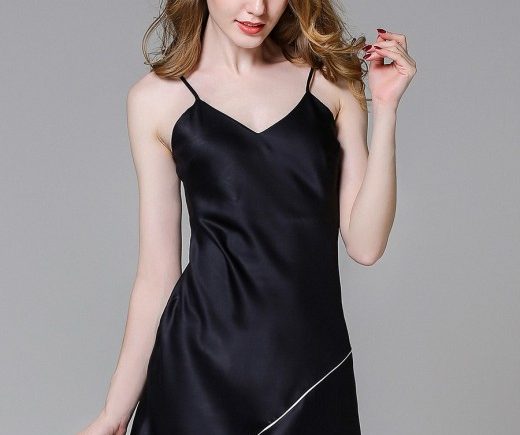